While the Baltic Sea is nowhere near as wild as the “Blanke Hans“, as the Northern Sea was called by the German 19th-century-poet Detlev von Liliencron, the wind can blow nicely there, too, and a stroll along the beach is all the more fun when it does.

More pictures of one of my favorite childhood haunts:  The Steilkueste west of Heiligenhafen, Germany. 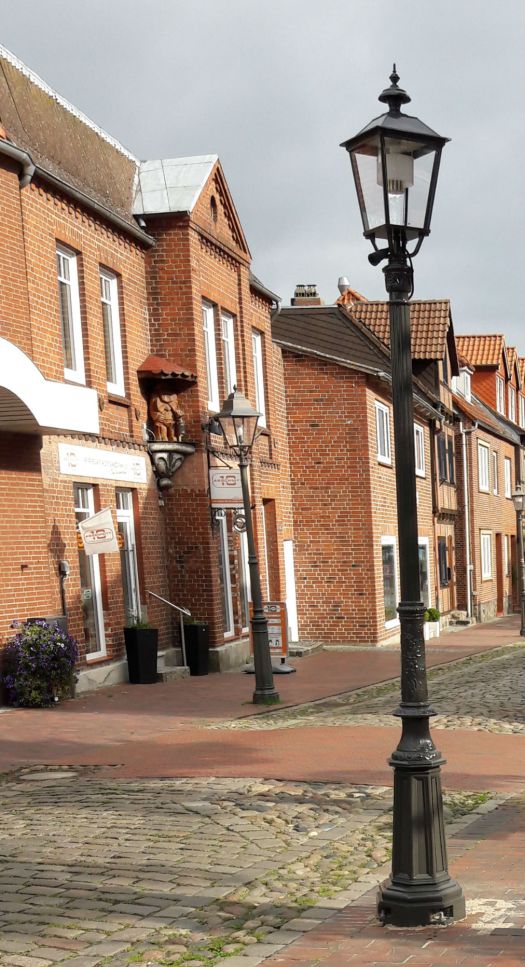 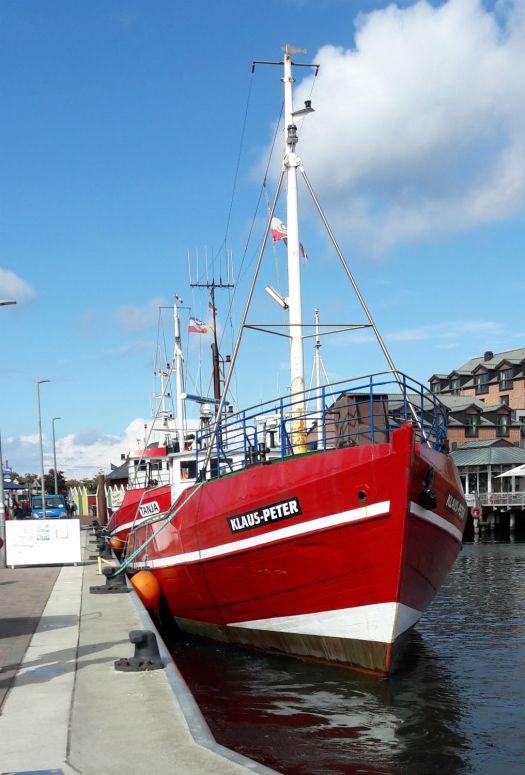