Things can have meaning, but they do not acquire their meaning from their price tags, nor from Martha Stewart.  Their meaning grows from the skill and love the craftsman put into their making, and from the generations of people, known to us or unknown, in whose lives they played a part.  Such material things, like people, have memory.

We believe buttons are difficult and/or tedious to manufacture on the  homestead so we keep a collection of buttons on hand in a one gallon glass jar.   Some have been pruned from old garments but many were sent over here by my dear mother-in-law in Germany, imbuing them with a heirloom quality.

Survival Russia offers this handy button hack on “How To Never Lose A Button In Your Trousers Or Jacket Again.”  One can only hope!

Perhaps you’d find it easier to mash up your corn and ship it out to the (local!) market in convenient one-gallon jugs instead of haulin’ all them cumbersome sacks of grain downriver by barge.  It’s an option, and it’s traditional.

Sometime around the turn of the last century, a blood-red, flint-hard “dent” corn with a rich and oily germ made its way from Appalachia to the islands of Charleston, S.C. The corn was grown out by local farmers and bootleggers, who found that it made spectacular hooch, or moonshine whiskey.

For good it is not,
though good it is thought,
mead for the sons of men;

the deeper he drinks
the dimmer grows
the mind of many a man.

Yea, but are they Off Off-Grid?

On the northwest coast of Washington State, a community has chosen to live off the grid, some of them for the simplicity and saved money, some for safety.

Source:  Somewhere, Away From It All

Documents expose how Hollywood promotes war on behalf of the Pentagon, CIA and NSA

This isn’t exactly news, since it was published last July, nor is it difficult to recognize if you were gifted with even a smidge of discernment, but it is worth remembering periodically.

The documents reveal for the first time the vast scale of US government control in Hollywood, including the ability to manipulate scripts or even prevent films too critical of the Pentagon from being made — not to mention influencing some of the most popular film franchises in recent years. 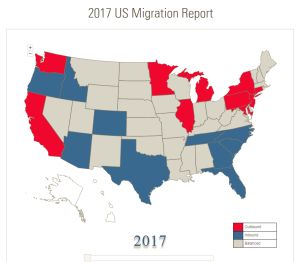 The United States migration patterns report based on 125,113 interstate moves conducted in 2017. This report includes detailed historical data that showcases the states with the largest influx of moves and the states that have the most outbound moves over the past several years. 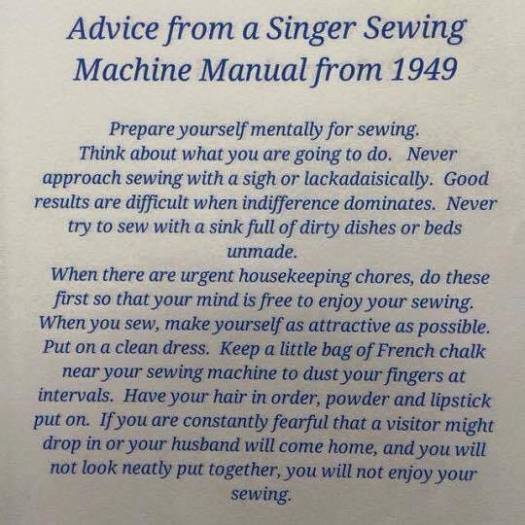