The Scots-Irish did not merely come to America, they became America…

“The Scots-Irish did not merely come to America, they became America, particularly in the South and the Ohio Valley, where their culture overwhelmed the English and German ethnic groups and defined the mores of those regions.  And the irony is that modern America has forgotten who they were (and are) so completely that it is rare to find anyone who can even recognize their ethnic makeup or identify their amazing journey and their singular contribution.”

A patriotic take on the Ulster-Scot emigration to North America and how these ‘stubborn people’ shaped the USA and it’s politics. It particularly focuses on the ancestral homes of America’s Scots-Irish Presidents. A vintage 1974 (27 mins) documentary. 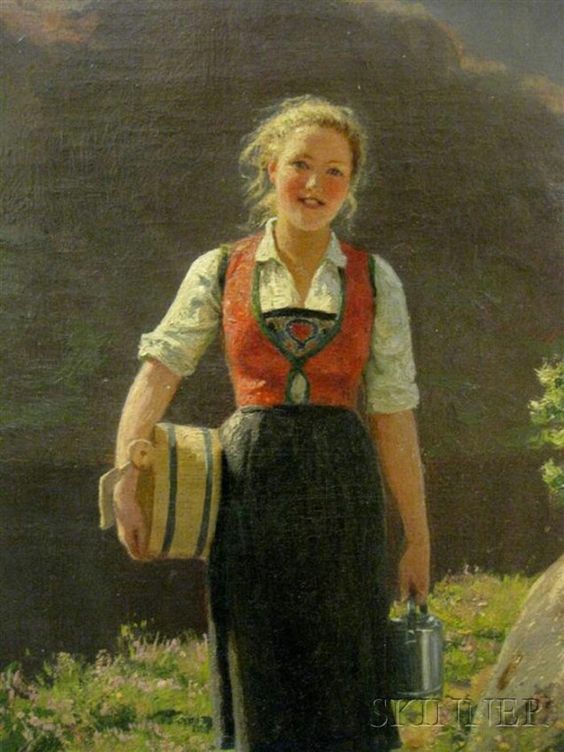 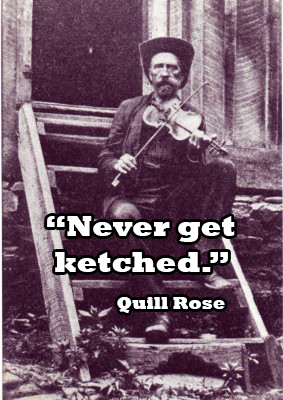 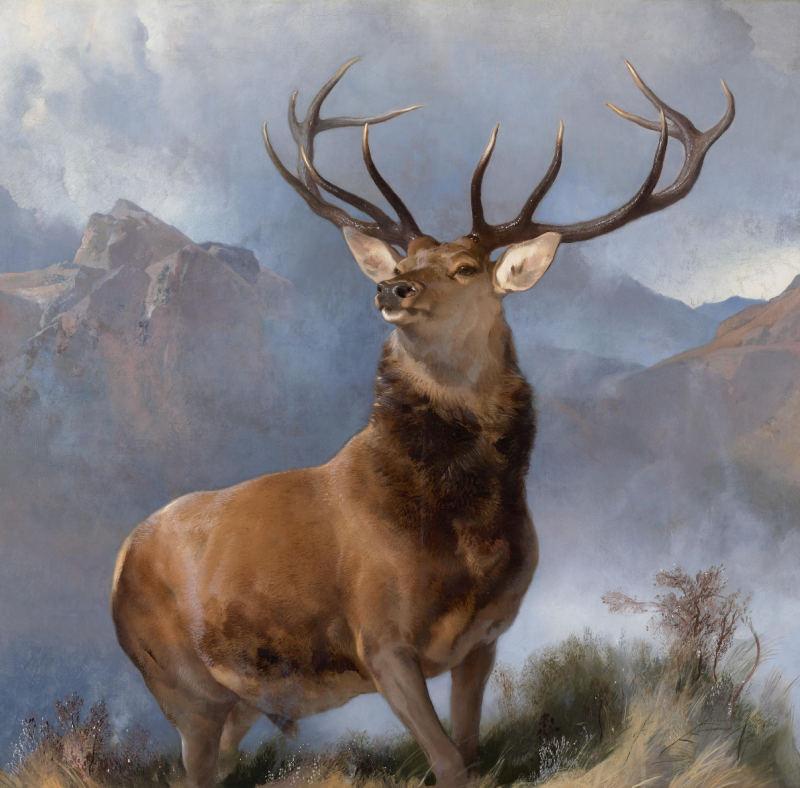