A moon-flooded prairie; a straying
Of light-hearted lovers; a baying
Of far away watching dogs; a dreaming
Of brown-fisted farmers; a gleaming
Of fireflies eddying nigh, —
And that is July!

At sixteen, James Newton Matthews was the very first student to attend the University of Illinois at Urbana-Champaign when it opened in 1868.  Matthews studied literature and medicine before graduating with honors in 1872.  He worked as a country doctor and published multiple volumes of poetry for which he became known as the “Poet of the Prairie.”  In 1910, Matthews died of a heart attack after walking more than five miles through a snowstorm to treat a patient.  Today there is a scholarship in his name at the University of Illinois at Urbana-Champaign. 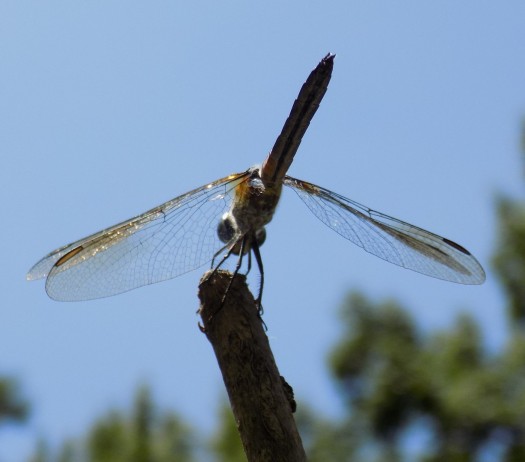