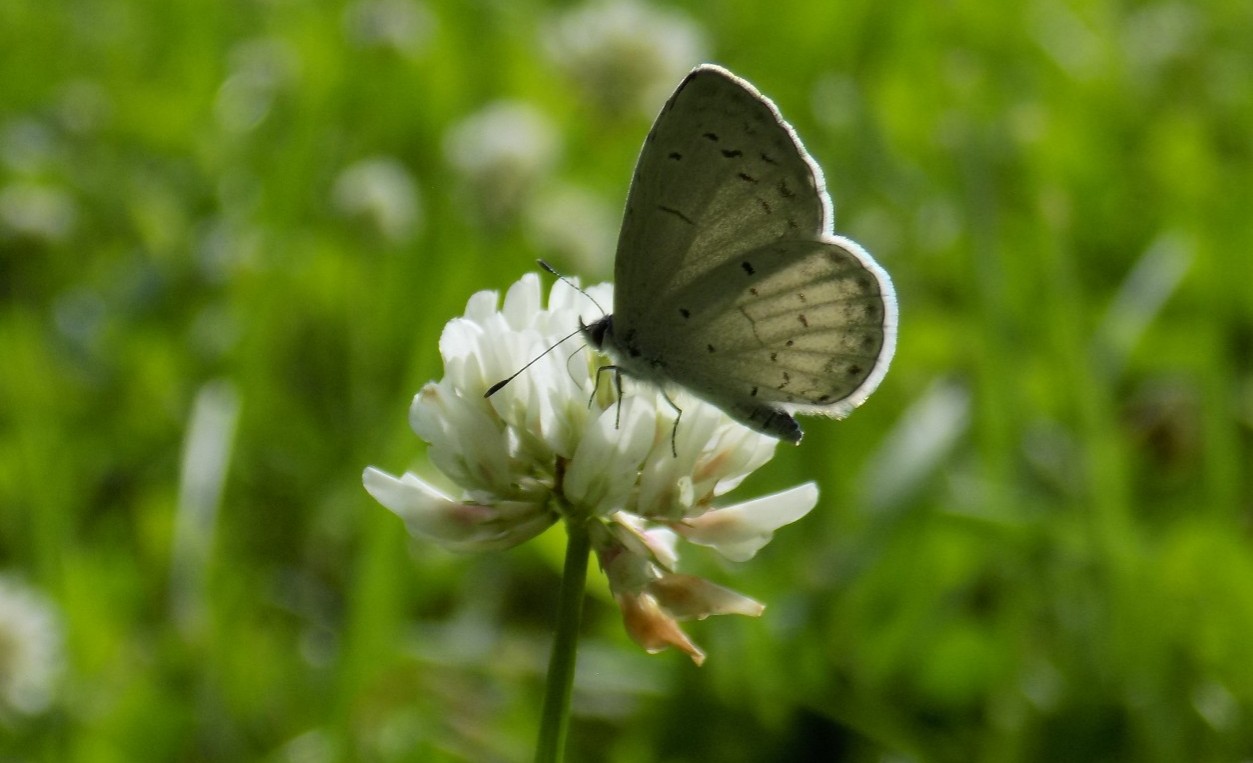 Despite the “von” in the name and despite the way they were bearing themselves and treated by others, the family von Hinten was not gentry, although some of them married into the von Bismarck and von Arnim families.  But as far as our records go, the von Hinten’s were coal miners in the Harz mountains of middle Germany until as late as the 1830s, and the name might very well had indicated that they lived far back in the valley.

Our great-grandfather (and 2nd great-grandfather) Karl Heinrich August Franz von Hinten – everyone called him Franz – was born in Rinteln on the Weser river on 24 July 1879.  His father was a gold smith and quite well-to-do compared to his own father, who had been a chimney sweep and the first in at least four generations to not be a coal miner in Clausthal or Zellerfeld.

Franz von Hinten married Johanna Agnes Clemens around 1908, and the two had eight children, four before and four after WWI, four boys and four girls.  Franz undoubtedly fought in WWI and survived.  His brother Louis was not so lucky:  He fell at the Western front early in October of 1914, shortly before Franz’ fourth child and first daughter was born.  His second son Hans was later to die in WWII on the battlefield, a war in which Franz did nor participate anymore due to advanced age: In 1939, he was already 60 years old.

Franz and his family lived for a while in Aachen, the home town of his wife, later in Dorsten and Minden, and finally settled in Bueckeburg.  Franz was a dentist, and his family got along fairly well.  They had time and leisure to act as though the “von” in the name actually pointed to German gentry, and they took pride in the higher education they could afford for their children.  Besides, three of Franz’ sons went into the same field of work as their father, the two oldest becoming dentists themselves, and the third earning his livelihood as a dental technician.

After his wife died in 1952, Franz continued to live in Bueckeburg with one of his daughters and her husband, who had lost one arm in WWII.  They took care of him until he died.

One thing he is remembered for is his love for mushrooms, and his knowledge about them.  He often took his grandchildren with him on his mushroom hunts, and they brought home Boletus edulis, Boletus betulicola and Suillus luteus, all very tasty!

Living up to a good old age somewhat runs in the von Hinten family unless war interferes, and so the older Great-Grandpa Franz got, the more we were all looking forward to the big 100th Birthday Party they were planning to throw for him on the island of Langeoog where he had spent his vacation in the same hotel for over half a century.  But alas, it wasn’t meant to be.

Karl Heinrich August Franz von Hinten died at the age of 99 on 25 October 1978, eight months before the great event. 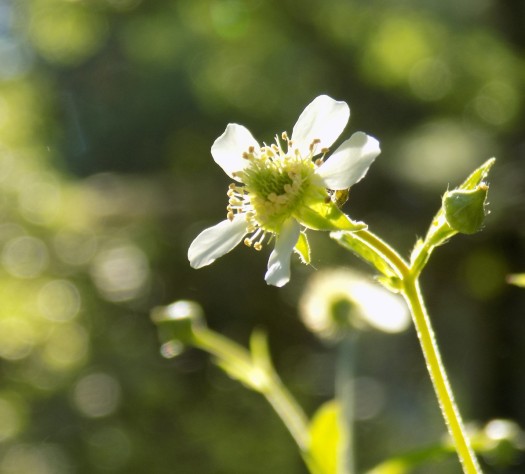