Half of the stock we are descended from were farmers, the other half coal miners.  Ilsa Bergner was, as the name indicates, of the latter persuasion.  The village she spent her life in is called Clausthal, today grouped together with the neighboring village of Zellerfeld, and lies on a mountain top pretty much in the center of the West -Harz in Germany.  The street shown in the featured image actually goes down the hill quite steeply right after you pass the crossroad shown.

Coal mining in the Harz mountains began around 1000 AD.  The 16th and 17th century appear to have been the hay-day of coal mining in the area, and that is also the time we are going back to today.  The place below is a museum today where visitors can still experience what a coal miner’s life was like three or four hundred years ago. 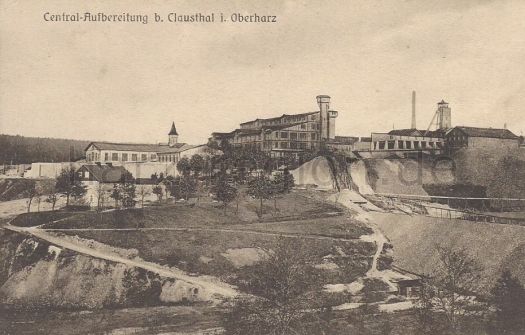 Ilsa Catarina Bergner, our 7th (and 8th) great-grandmother, was born on 16 November 1672 in said Clausthal, which was one of the mining centers of the Upper Harz (Oberharz).  She married Georg Davied von Hindten, the oldest known ancestor in the von Hinten line, on 11 November 1695.  Chances are very good that he was a coal miner.  They had at least one child, our 6th (and 7th) great-grandfather Heinrich Andreas, but everyone called him Georg after his father, and guess how he earned his livelihood?  He was a coal miner.

When Little Georg was born in 1707, Ilsa was 34.  Unfortunately, her husband Georg Davied died only four years later.  We do now know when he was born, so there is no telling at this point how old he might have been. 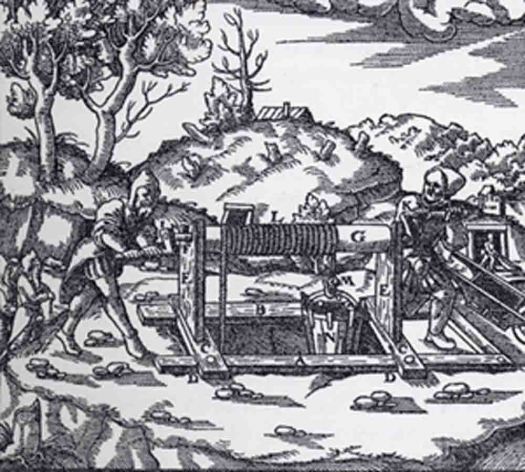