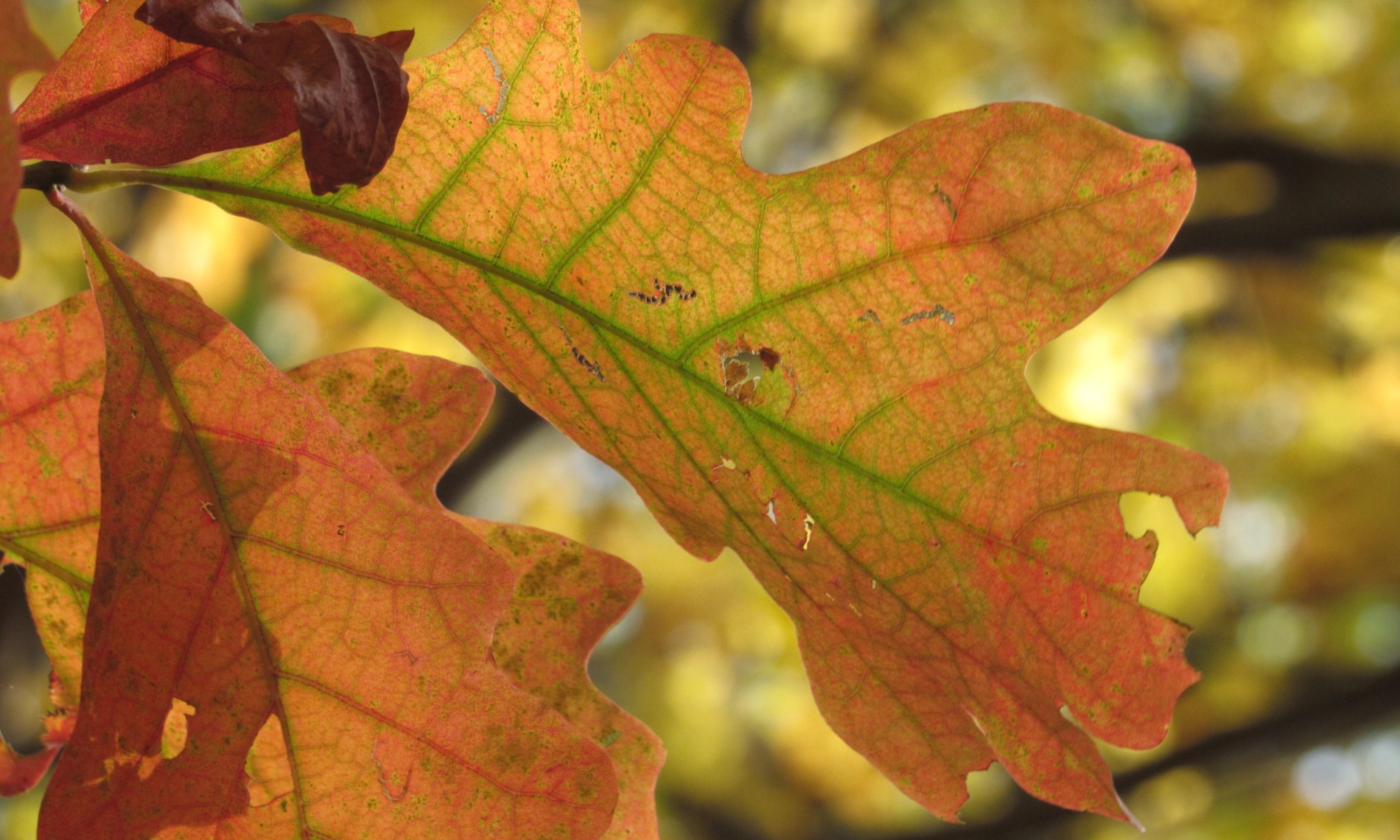 First off, this week Saturday, that is, tomorrow 75 years ago, our (great-) grandfather James Dallas Christman died in a tragic collision with a coal truck.  He had been married for just over four years at the time and his only child, a little baby girl, was two years old at the time.  She never forgot all those people dressed in black standing around her at her Grandpa Snyders farm where her father was laid out.

Today, we remember our 3rd (and 4th) great-grandfather in the von Hinten line as well as his mother: Karl Friedrich von Hinten was born on 25 October 1809 in Zellerfeld in the Harz – coal-miner country.  His mother, Johanne, was 34 when he was born, and she died the day after little Karl’s 7th birthday on 26 October 1816.  If Karl Friedrich had siblings we do not know, but it is highly likely.

Karl Friedrich married Christiane Louise Agnese Schlote at some point around 1850, and they had a son in 1851 whom they christened Friedrich Christian August.  Again, it is likely that they had more than this one son, but we have no information about any other children.  But the family moved away from coal-miner country to Alfeld in Lower Saxony, Germany, and instead of making a living in the coal mines, he took another job that got him dirty: He worked as a chimney sweep.  As you all know, those are the luckiest of people.