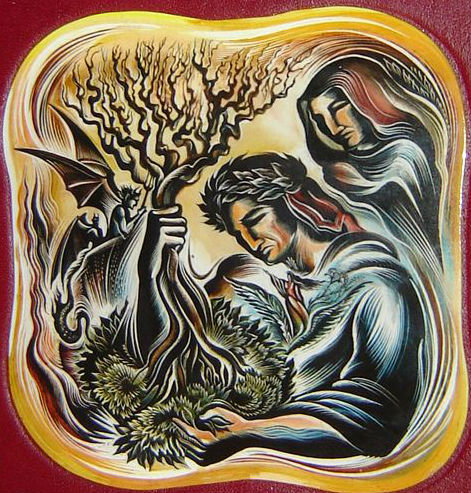 Both image and quote are worth being dwelt upon.

O ye who have undistempered intellects,
Observe the doctrine that conceals itself
Beneath the veil of the mysterious verses!

Note:  The image appears on the Barnes & Noble Classics 2008 hardcover edition of Dante’s The Divine Comedy in the Henry Wadsworth Longfellow translation with reproductions of Gustave Dore’s engravings from the 1867 edition.

It’s been an awfully busy week, getting the garden ready to grow, errr, go.   After the new moon on May 25th and the final week of the more formal part of our home schooling year – testing week, as we call it -, the garden demanded all our attention.  The structure was still there from last year:  slightly raised, roughly square beds, a whole bunch of them.  What bears fruit underground had been planted while the moon was waning already, so now it was time to plant what bears fruit above ground while the moon was waxing.

But first, the weeds needed taken care of, and the girls all wanted their own square to grow what they like, or think looks pretty.  So out came the garden claw and the hoe, and yesterday we finally put the last seeds in the ground.  All done, finally!  Now we’ll watch things grow, the plants that we would prefer to grow elsewhere (aka weeds) alongside the ones we actually planted…  The home school summer season has begun in earnest. 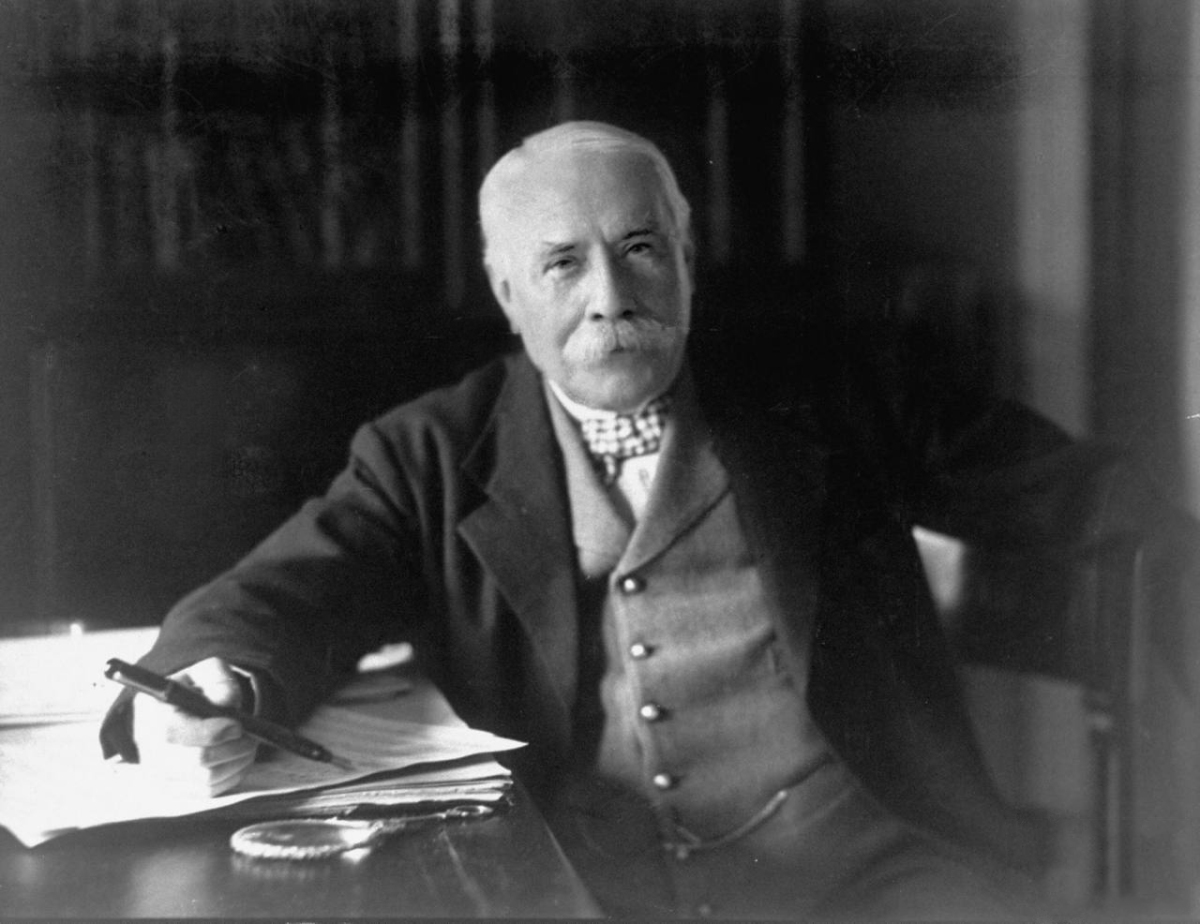 …simplicity in my way of living, far removed from the habits of the rich. 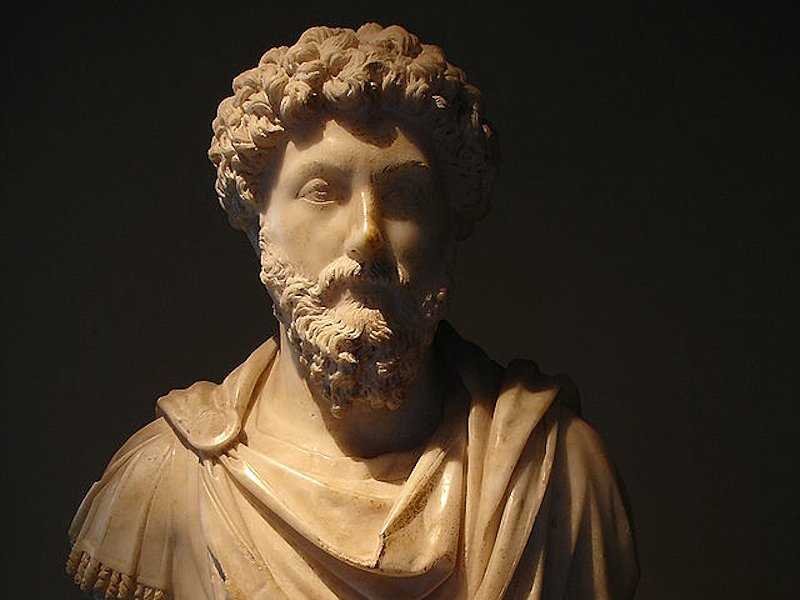 “From my mother, [I learned] piety and beneficence, and abstinence, not only from evil deeds, but even from evil thoughts; and further, simplicity in my way of living, far removed from the habits of the rich.”   ~Marcus Aurelius

Some things are within our power, while others are not. 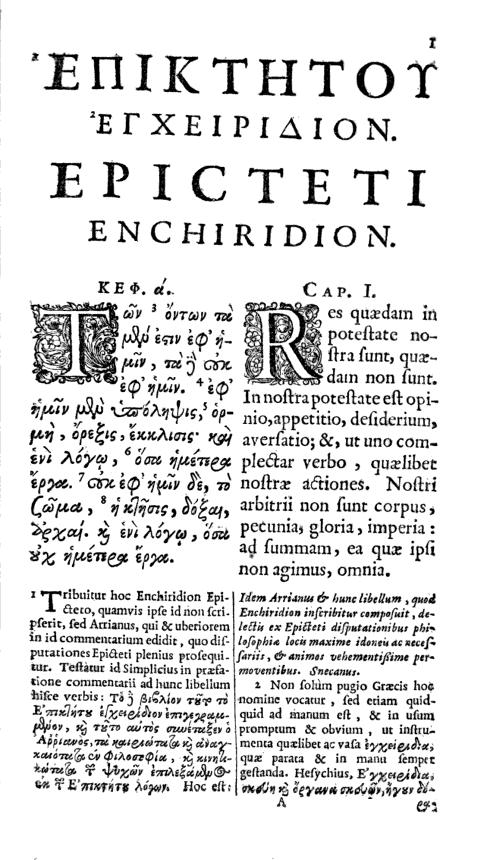 After several days of waiting for Bluehost tech support to correct their ostensibly numerous inner technical issues we’ve decided to host the site on WordPress.com.

We don’t need DNS propagation explained (we work in the field) as much as we need it to simply function as it was intended.  With that said, let the games begin.