Here’s a more scholarly way of expressing how (and why) Tolkien saw himself as a discoverer of legends rather than an inventor of stories.

But Tolkien also thought – and this takes us back to the roots of his inventions – that philology could take you back even beyond the ancient texts it studied.  He believed that it was possible sometimes to feel one’s way back from words as they survived in later periods to concepts which had long since vanished, but which had surely existed, or else the word would not exist.  (…) However fanciful Tolkien’s creation of Middle-Earth was, he did not think he was ENTIRELY making it up.  He was ‘reconstructing’, he was harmonizing contradictions in his source-texts, sometimes he was supplying entirely new concepts (like hobbits), but he was also reaching back to an imaginative world which he believed had once really existed, at least in a collective imagination: and for this he had  very great deal of admittedly scattered evidence. 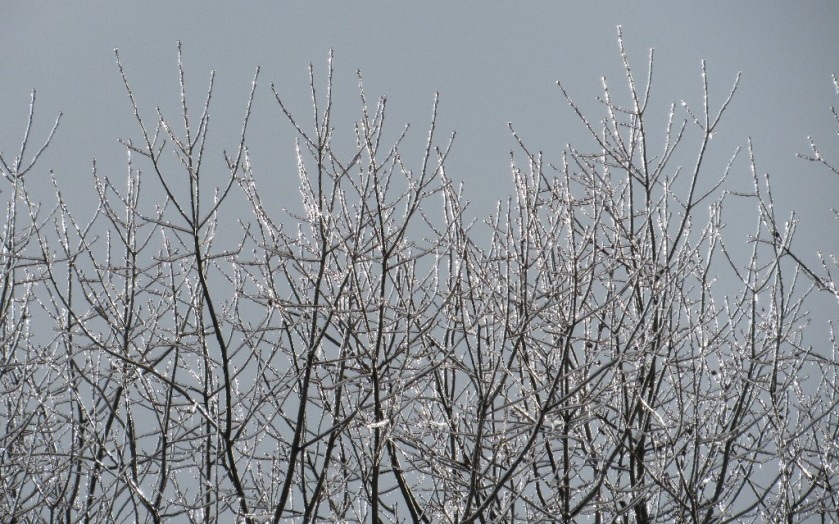 “He did not see himself as an inventor of story but as a discoverer of legend.”

But most important of all, Bilbo led John Ronald over the Misty Mountains,

through the Mirkwood Forest,

and across the Long Lake to the base of the Lonely Mountain.

Early in 1915 he turned back to his original Earendel verses and began to work their theme into a larger story.  He had shown the original Earendel lines to G.B.Smith, who hat said that he liked them but asked what they were really about.  Tolkien had replied: ‘I don’t know.  I’ll try to find out.’  Not try to invent: TRY TO FIND OUT.  He did not see himself as an inventor of story but as a discoverer of legend.

Incidentally, I recommend this wonderful children’s book for all who wish to introduce their children to the author and to the genre of biography.

Blessed are the legend-makers with their rhyme / of things not found within recorded time. 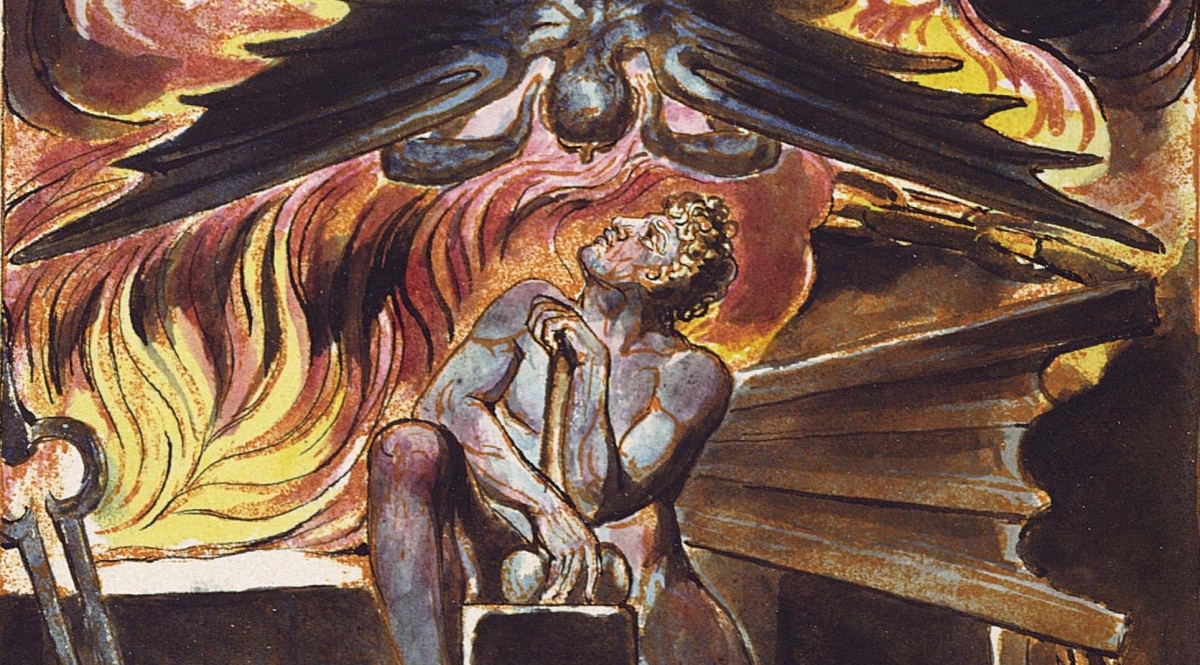 But, said Lewis, myths are lies, even though lies breathed through silver.
No, said Tolkien, they are not.

And indicating the great trees of Magdalen Grove as their branches bent in the wind, he struck out a different line of argument.

You call a tree a tree, and you think nothing more of the word.  But it was not a ‘tree’ until someone gave it that name.  You call a star a star, and say it is just a ball of matter moving on a mathematical course.  But that is merely ho YOU see it.  By so naming things and describing them you are only inventing your own terms about them.  And just as speech is invention about objects and ideas, so myth is invention about truth.

We have come from God (continued Tolkien), and inevitably the myths woven by us, though they contain error, will also reflect God.  Indeed only by myth-making, only by becoming a ‘sub-creator’ and inventing stories, can Man ascribe to the state of perfection that he knew before the Fall.  Our myths may be misguided, but they steer however shakily towards the true harbour, while materialistic ‘progress’ leads only to a yawning abyss and the Iron Crown of the power of evil.

In expounding this belief in the inherent TRUTH of mythology, Tolkien had laid bare the center of his philosophy as a writer, the creed that is at the heart of ‘The Silmarillion’.

The account of this conversation is based on Tolkiens poem Mythopoeia, to which he also gave the titles ‘Misomythos’ and ‘Philomythos and Misomythos’.  One manuscript is marked ‘for C.S.L.’.

Ars longa, vita brevis? Not for the Elves.

Tolkien believed devoutly that there had once been an Eden on earth, and that man’s original sin and subsequent dethronement were responsible for the ills of the world; but his elves, though capable of sin and error, have not ‘fallen’ in the theological sense, and so are able to achieve much beyond the powers of men.  They are craftsmen, poets, scribes, creators of works of beauty far surpassing human artefacts.  Most important of all they are, unless slain in battle, immortal.  Old age, disease, and death do not bring their work to an end while it is still unfinished or imperfect.  They are therefore the ideal of every artist.

These, then, are the elves of THE SILMARILLION, and of THE LORD OF THE RINGS.  Tolkien himself summed up their nature when he wrote of them: ‘They are made by man in his own image and likeness; but freed from those limitations which he feels most to press upon him.  They are immortal, and their will is directly effective for the achievement of imagination and desire.’

Later in life, he threatened to speak nothing but Old Mercian anymore! 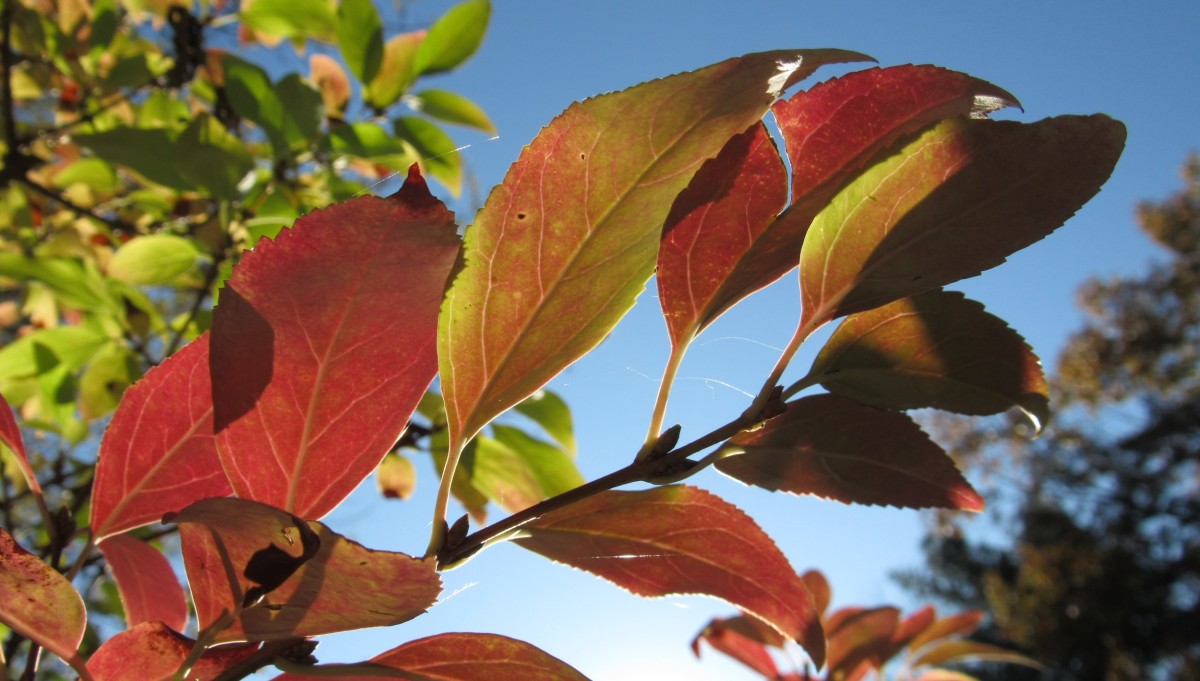 If you have ever wondered how an extensive work of fiction like The Lord of the Rings can possibly be inspired by language primarily (rather than, say, by a story line idea, an intriguing character sketch, or an event that fired the imagination), consider what this author enjoyed doing in 1910, at the age of 18.  This, incidentally, was about the same time Tolkien originally conceived what almost 100 years later would be published as The Children of Hurin.

He also devoted much time to the Debating Society.  There was a custom at King Edward’s (School in Birmingham) of holding a debate entirely in Latin, but that was almost too easy for Tolkien, and in one debate when taking the role of Greek Ambassador to the Senate he spoke entirely in Greek.  On occasion he astonished his schoolfellows when, in the character of a barbarian envoy, he broke into fluent Gothic; on a third occasion he spoke in Anglo-Saxon (that is, Old English).