Today is the Memorial of St. Benedict. Living a sane life in an increasingly insane world… 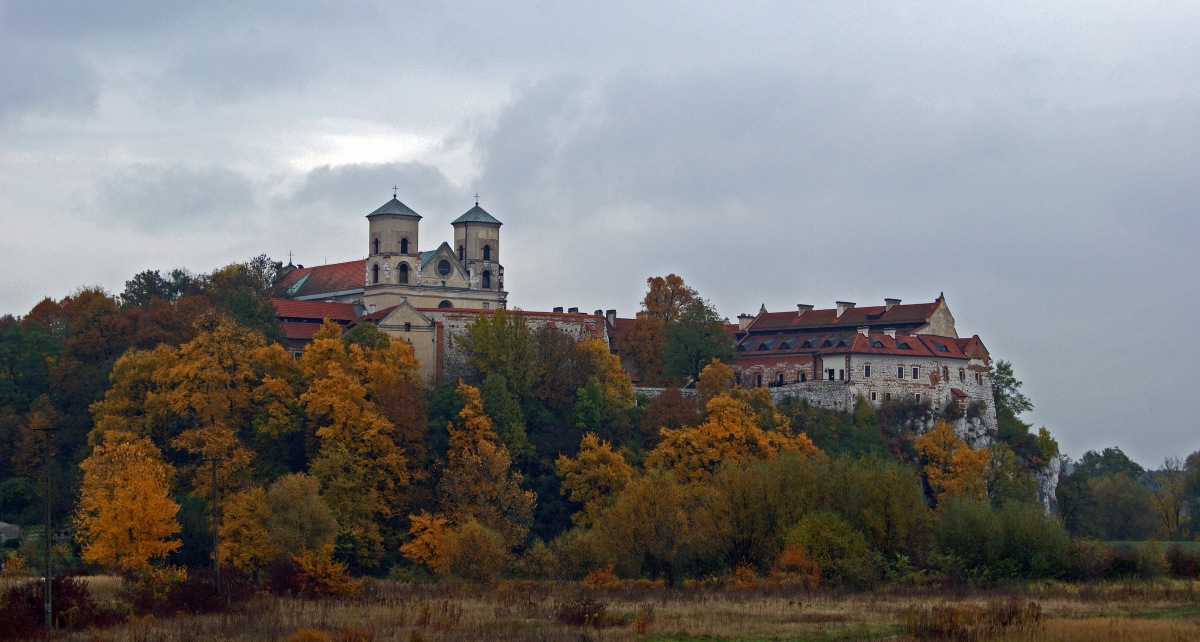 Today is the Memorial of St. Benedict.

The wife and I have been slowly working our way through Rod Dreher’s book “The Benedict Option” in audio-book format.  This Amazon blurb should be sufficient for an overview.

Today, a new form of barbarism reigns. Many believers are blind to it, and their churches are too weak to resist. Politics offers little help in this spiritual crisis. What is needed is the Benedict Option, a strategy that draws on the authority of Scripture and the wisdom of the ancient church. The goal: to embrace exile from mainstream culture and construct a resilient counterculture.

Upon reading “The Making of a Radical” I was pleasantly surprised to find that Scott Nearing had similar ideas, although from a slightly different perspective.  Both look towards the Benedictine monastery as example.

From the foreword to the Chelsea Green Edition:

“Nearing’s decision to homestead was, in his view, a decision comparable to that of those who cultivated in European Monasteries during the Dark Ages the seeds of a new way of life.”   ~Staughton Lynd

“Outstandingly successful intentional communities have been set up by religious sects and orders able to maintain discipline in their membership and to follow a life of austerity and self-denial.  Medieval monasteries and nunneries were such communities; the immigrant colonies established by the Pilgrim Fathers, by William Penn, and by Lord Baltimore along the North Atlantic coast of North America were other examples.”   ~Scott Nearing, The Making of a Radical

St. Benedict retreated from small town life and big city life alike, “leaving a depressing world—pagan armies on the march, the Church torn by schism, people suffering from war, morality at a low ebb”, as the Franciscan Media Website puts it.  The goal of Benedict’s communities was living a sane life in an increasingly insane world, and this sanity was achieved by knowing one’s place in the universe (Ora), and using our human faculties (et Labora).  The other significant aspect was doing it all in tune with nature, that is to say: in the countryside, because Nature is not just meaningless matter, as was common knowledge until the end of the Middle Ages, roughly speaking.  It has its own intrinsic meaning, its own place in the Design of Things, and humans are part this Design as much as forests, foxes and flowers.

Another striking thing about Benedictine communities was that once you joined one, you were to stay in that very community, and not move around from one community to another.  Stability, like separation, was of monumental importance, and with it came the need to make life work with the people who happened to live in the same community.  Maybe the fact that self-importance is incompatible with Ora et Labora helped.

Apart from the “Ora” aspect, the Nearing’s answer to the problems they faced was quite similar to Benedict’s, and Dreher’s suggestion that the same answer to the ever more pressing problems of our Western societies will still work sounds rather promising, but of course, he’d put the “Ora” back in.

So what can you do in an insane world?  How can you live sanely, and how can you provide a sane world to leave behind for your children to live in?  Keeping the Stoic Dichotomy of Control in mind, the place to start is your own life situation because you have very little, if no control over what the rulers of this world are doing, and you can’t expect them to do it for you either.  St. Benedict became a hermit and went from there.  Scott Nearing, after trying every which way to influence the social currents of his time, ended up retreating in a similar fashion.  They all started on the path of sane living by changing their own life situation, by turning their back to mainstream culture and build something else elsewhere, something worth living in and cultivating and preserving.  Rod Dreher is suggesting the same path yet again, or so it would seem.