Kick back and relax for three hours and a half:  Here comes Wagner’s Lohengrin, conducted by Christian Thielemann at the Semperoper in Dresden.

The story of the Knight of the Swan, or Swan Knight, is a medieval tale about a mysterious rescuer who comes in a swan-drawn boat to defend a damsel, his only condition being that he must never be asked his name.

In the early 13th century, the German poet Wolfram von Eschenbach adapted the Swan Knight motif for his epic Parzival.  Here the story is attached to Loherangrin, the son of the protagonist Parzival and the queen of Pelapeire Condwiramurs.  As in other versions Loherangrin is a knight who arrives in a swan-pulled boat to defend a lady, in this case Elsa of Brabant.  They marry, but he must leave when she breaks the taboo of asking his name.

In 1848, Richard Wagner adapted the tale into his popular opera Lohengrin, probably the work through which the Swan Knight story is best known today.

Wagner’s Ring concludes: The Twilight of the Gods, Act 3. Conducted by Christian Thielemann. 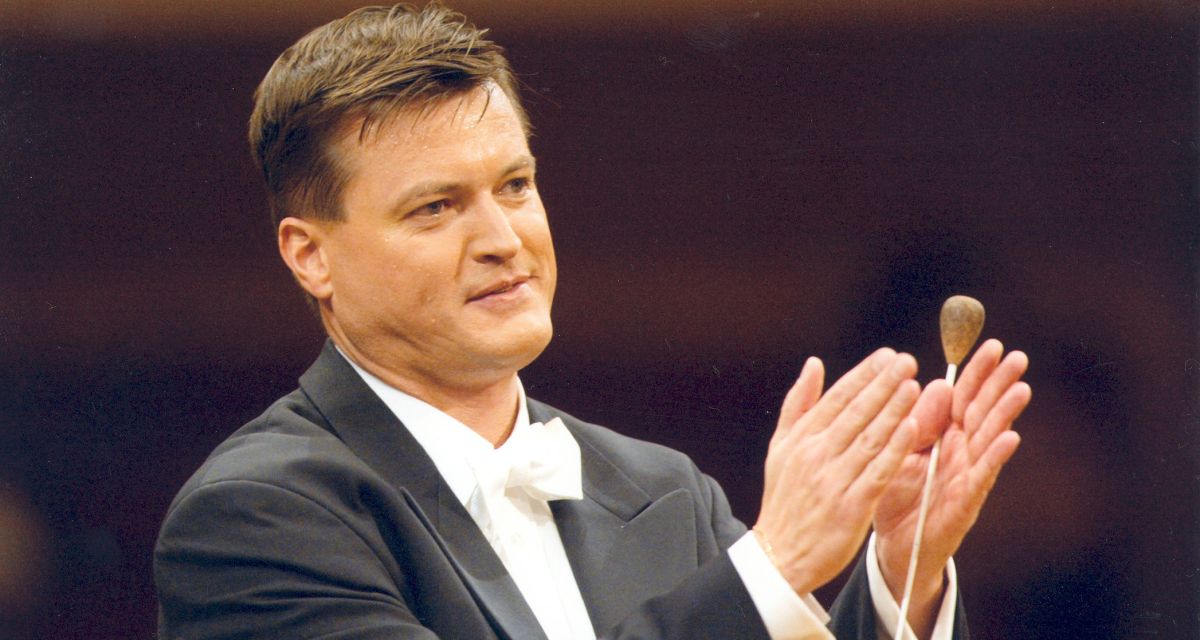 Wagner’s Ring continues: The Twilight of the Gods, Act 2. Conducted by Christian Thielemann.

Wagner’s Ring continues: The Twilight of the Gods, Prologue and Act 1. Conducted by Christian Thielemann.