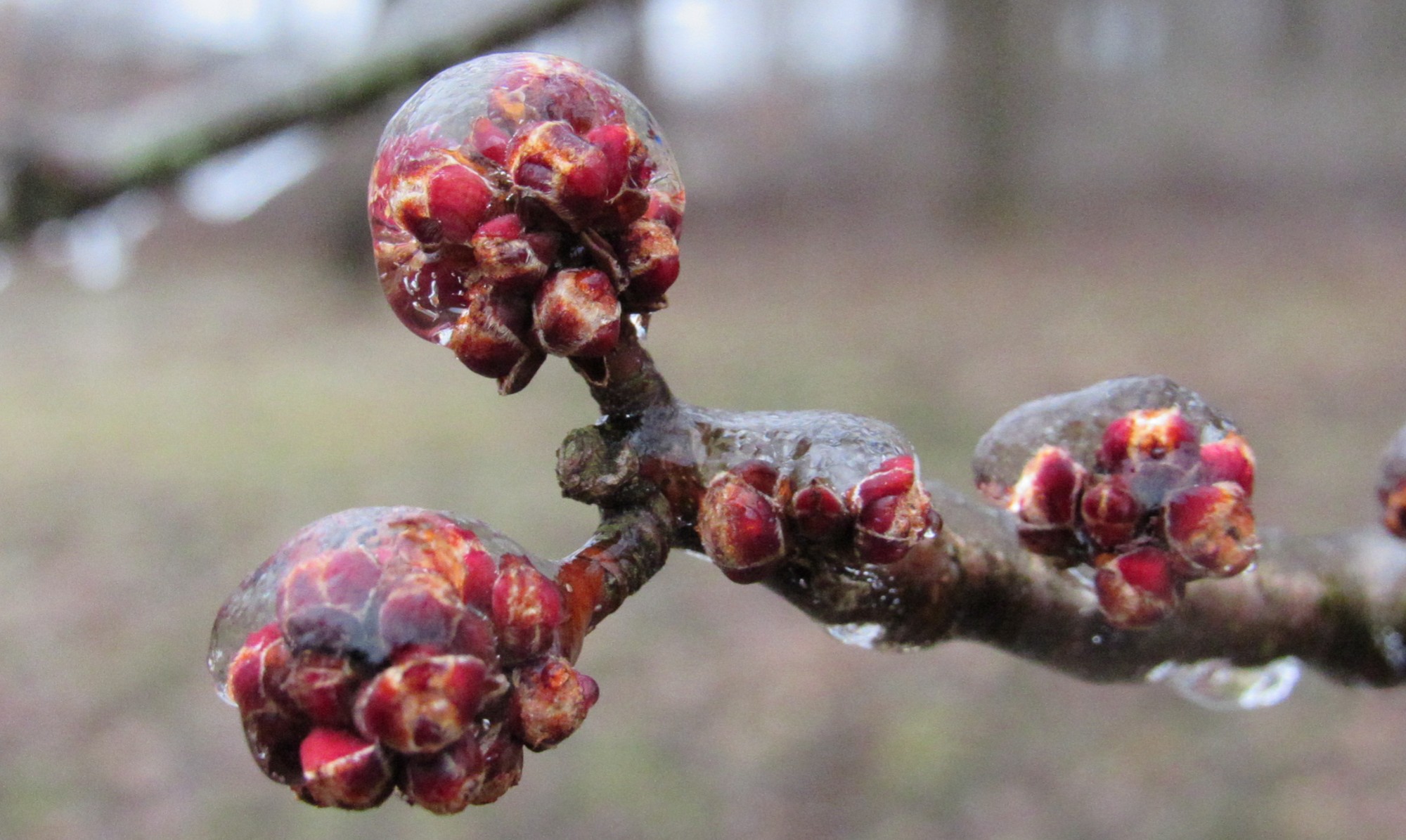 Latest since the 16th century, the Felton’s of our family tree appear to have lived in the West Midlands of England.  The village of Worfield in Shropshire was their home, a place that was first settled in the Iron Age when it was inhabited by the Celtic Cornovii.

Our 9th and 10th great-grandfather Richard Sr., son of Andrew Felton (1644-1710) and Alice Jane White (1648-1703), was born there on 4 February 1669 and baptized at an Anglican church nine days later.  By the time he was old enough to marry, we find Richard a couple of miles further east in the thriving market town of Wolverhampton.  There, he married Elizabeth Shinton of Wolverhampton on 7 April 1686, and they had at least one son whom they named Richard after his father.

Some sources say that some members of the Felton Clan already sailed to Virginia in 1662 and given that the same sources declare how Richard Sr.’s brothers John and William may have lived in the New World for a while and then returned to England, it is well possible that Richard Sr. returned with them to the old homeland to marry, and then took his new wife back to the New World with him.  In any case, Richard Sr.’s son Richard Jr. was born in 1690 in Surrey County in South Carolina, which is where our Felton’s had settled and where, two generations later, Sally Wise Felton married Azariah Denny in 1776 (sic!).

Richard Felton Sr. died in 1734 at the age of 65 in the New World, and his great-granddaughter carried his family name into the Denn(e)y family:  Both her last names, Wise and Felton, appear for a while as middle names in the family tree.

Requiescat in Pace, Great-Grandpa Felton.  You did not live to see the birth of the new nation, but your grandchildren and great-grandchildren did. 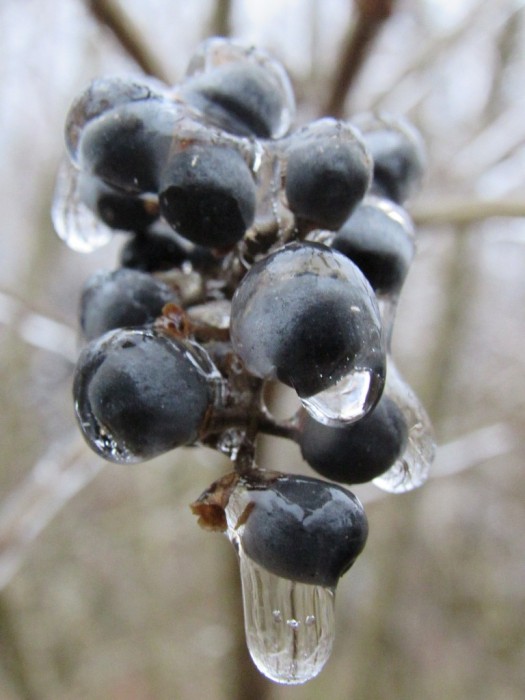